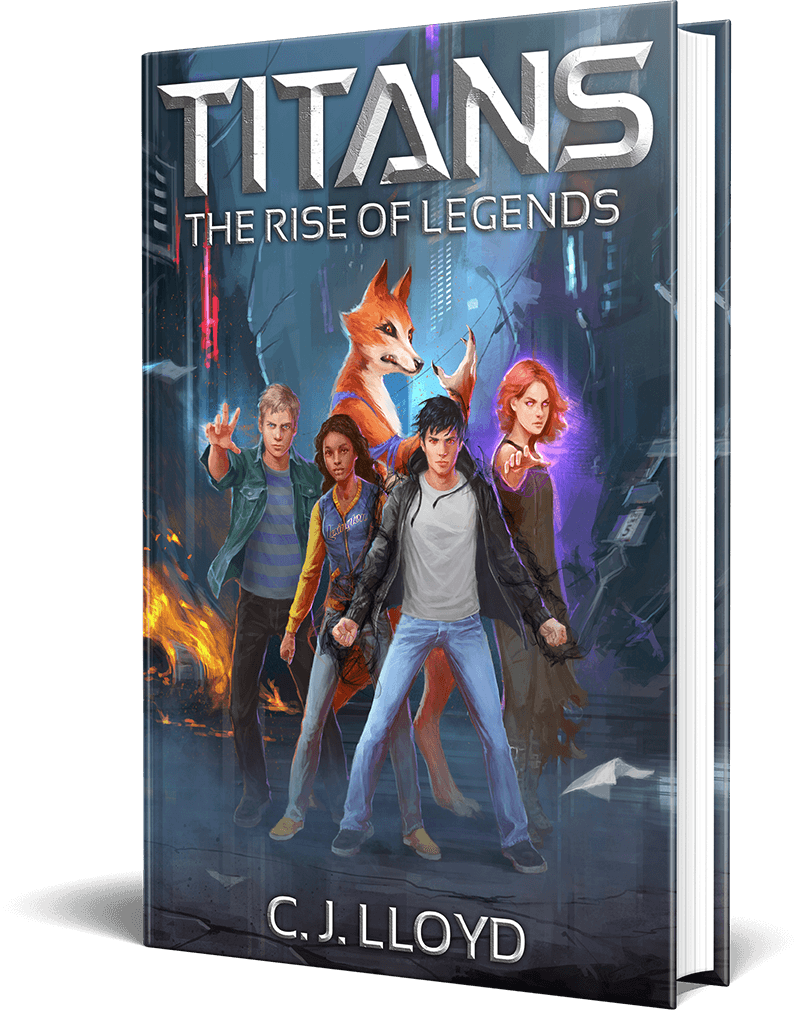 Release Date and Other Snacks

It’s been with much anticipation and a lot of hard work, TONS of support, ad grit that I announce the release date of TITANS: THE RISE OF LEGENDS! This could not have been made real if it wasn’t for a lot of people involved! My Editing team, Beta readers, Cover designer, and just so much more!

As an independent author you are responsible for building you’re writing staff like a coach trying to build the next team of sports champions. And in my opinion, I feel I’ve done that, especially with all the networking and relationships made!! With that in mind….DRUM ROLLL PLEASE…….

is the release date of TITANS: THE RISE OF LEGENDS, and the first installment in the TITANS series.

I’ve been working on multiple books and as you’ve known from my previous blog about 2020 goals, I’m aiming to release six novels this year, all wrapped around the Titans series and the lives of the characters within THIS universe.

Notice I said THIS? Oh yeah! So, I’ll be releasing books and many others in multiple phases that will be related to not only the Universe that incorporate Elric, Violet and the others, but many others that will span a massive multiverse concept.

This is touched upon with the incorporation of Ermak which is technically earth, but in another universe entirely that follows different physical rules and guidelines, including time. Some other Universes shatter the rules of what we consider reality, with changes in time and space all together. Exciting right?

I can’t help but write the stories and fall in love with the many characters that are clawing their way to get out of my skull, so I’m going to step into the dark abyss. I don’t know If my books will be a success or not. I leave that in the hands of God, the readers, you who read my blogs…which may not be many : ), and I pray…fans maybe?

I apologize for the many delays and gaps in time with blog postings, I’ve been doing so much writing and reading lately that it keeps me away from reaching out to all of you and checking in. I hope everyone is well, staying SAFE and HEATHY, and STAYINGATHOME! Many blessings to you and yours